Join John O’Shea for weekends on The River!

John’s first music record was Kenny Rogers – The Gambler and he’s been a country music fan ever since.

The announcer for the Napan Agricultural Show for over 20 years, John has also announced stock car racing at race tracks in NB, including Speedway Miramichi. When he isn’t on the air on 99.3 The River, John is teaching Business courses at NBCC Miramichi.

Tune in as John plays Today’s Best Country weekday afternoons from noon to 6. Along with the music, he will keep you updated on all of the events happening in Miramichi.

Also tune in Saturdays at 10 AM and Sundays starting at 9AM to hear John on 99.3 The River – Today’s Best Country! 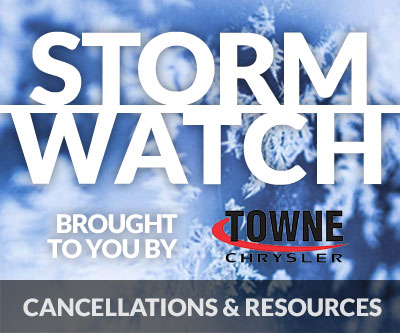