Here are some other signs you may be smarter than you think you are:

➢ You don’t actually believe you’re that smart:  The smartest people are so self-aware they might question their skills. The more you know, the more you realize you don’t know. On the other hand, studies have showed that many others THINK they are smarter than they actually are.
➢ You understand the power of questions:  From staying curious to continuously questioning your own biases and not taking the status quo for granted, this inclination manifests in different ways — but it does mean you’re extra sharp.
➢ You have a dirty mouth:  A study found that “taboo word fluency” is correlated with having a broad vocabulary. It is also associated with the trait of openness (based on the Big Five personality trait psychology model), which is about being imaginative, curious and open-minded — traits that tend to be shared by geniuses and innovators.
➢ You’re a night-owl:  A study found that evening-types are more likely to score higher on intelligence tests. So, if you needed an excuse to justify your habit of going to bed super late, you might just have found it.
➢ You’re pretty tall:  A 2008 study uncovered a link between height and cognitive ability, finding that taller children score higher than average on cognitive test scores.
➢ You like to crack jokes:  Not only are funny people considered more attractive, researchers have also found that the reason a sense of humor is considered desirable is that intelligence is required in order to be funny. 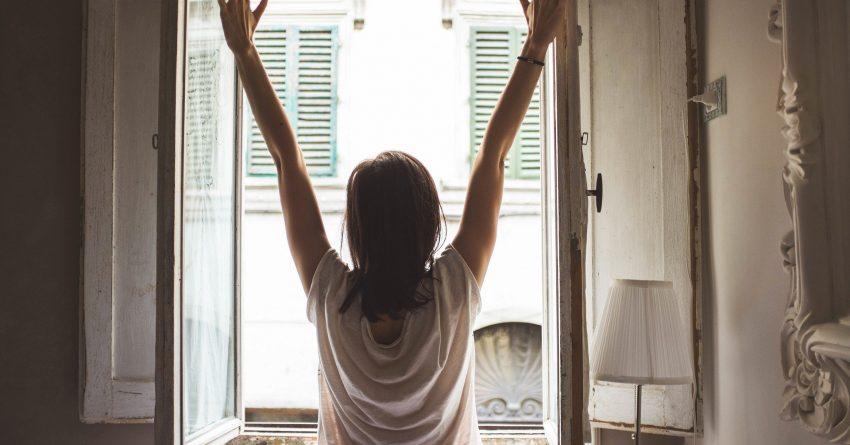 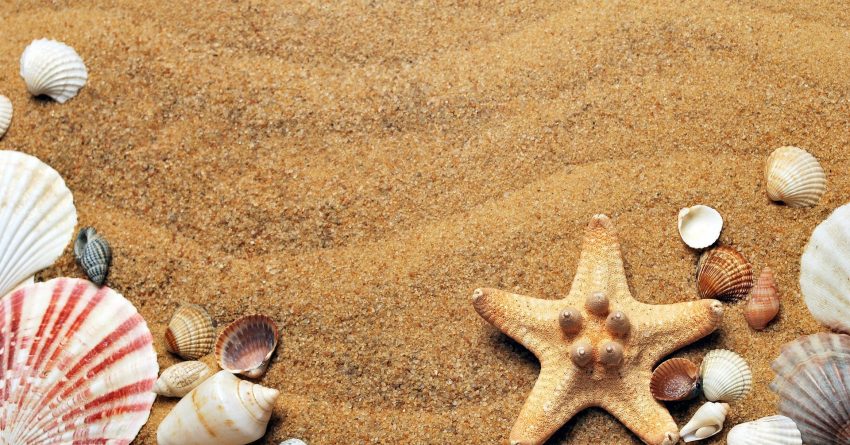 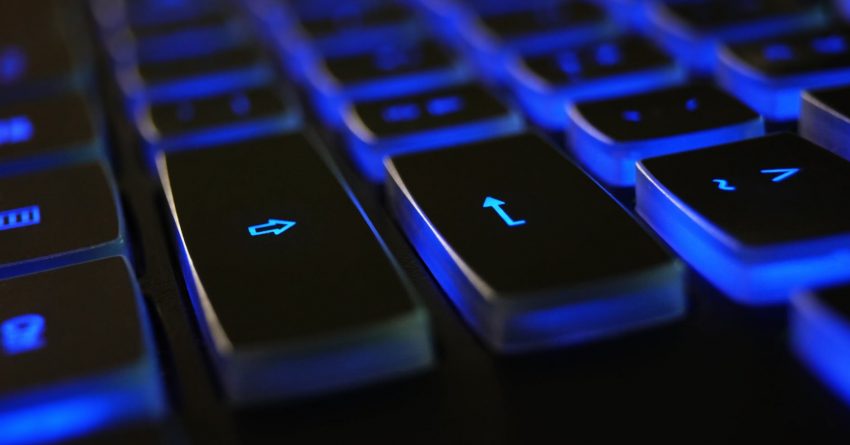